After a long weekend at SacAnime, I had some free time during Labor day to go around the city and do some fun non-work related photography stuff. As I was packing up my usual kit, I stopped for a moment and remembered that my dad had a Leica M8.2. Since I was staying at my parents house for the weekend, I borrowed the Leica to shoot for the day and left my Canon setup at home. 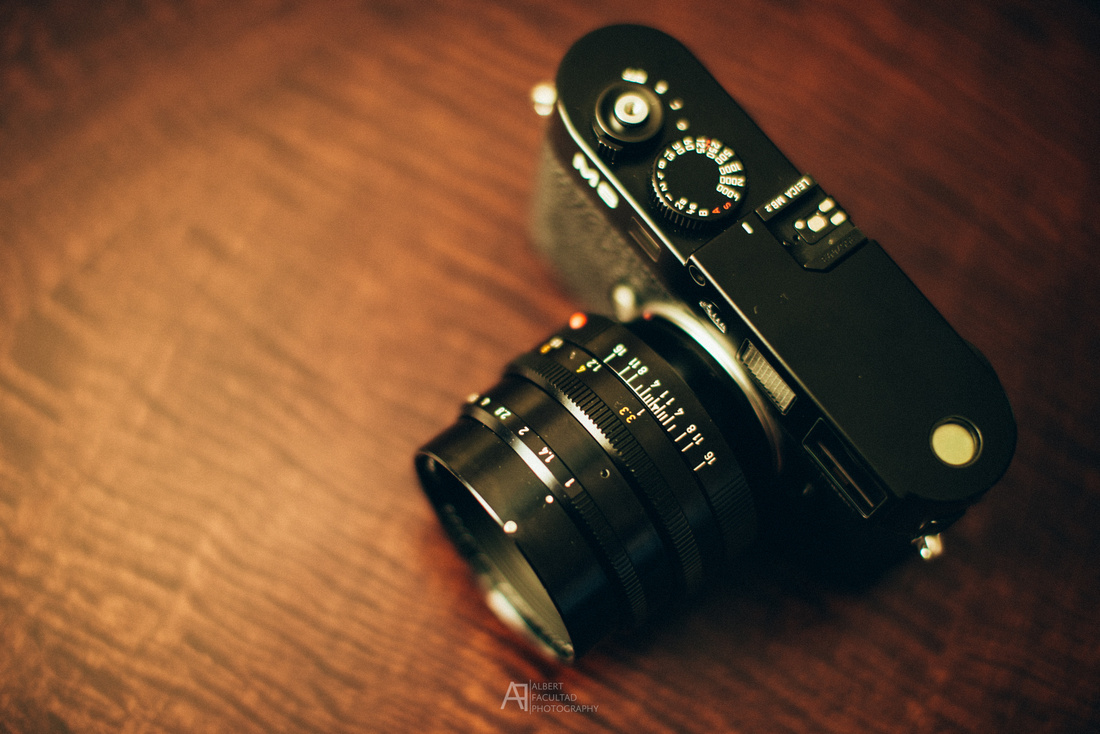 It was refreshing to carry a camera body with 2 lenses weighing less than my Canon 1D X alone. I felt like I can move around normally and not think about shifting my weight to counter balance an equivalent of a 2 year old around my neck. It’s pretty stealthy and I like how it was much less intrusive snapping away while walking around the streets and wouldn’t nearly get as much attention as holding up a huge square camera with a forearm size lens.

For my first stop, I went to the Palace of Fine Arts since guaranteed there will be a plethora of tourists around because of the holiday. Once I started walking around, my expectations were not disappointed. 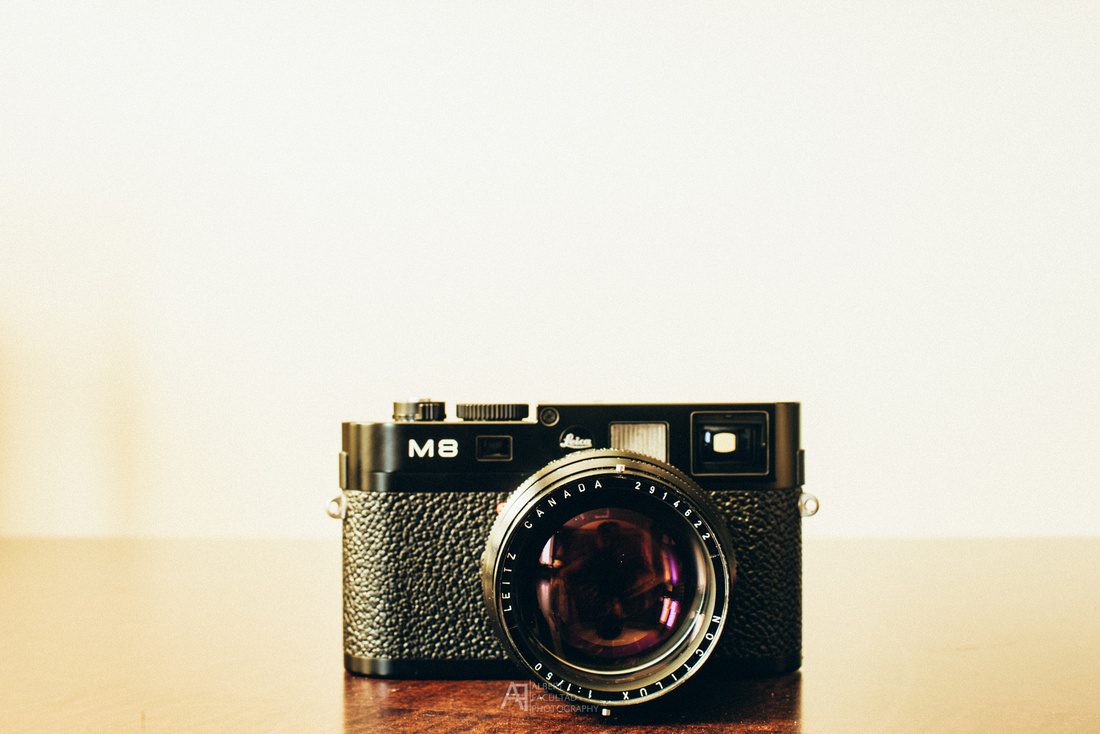 This particular model wasn’t as popular as the Leica M9. It was Leica’s first digital camera, so the technology was not as polished and it suffered a few quirks that gave it a bad rep. The M8 was initially released in 2007 and the M8.2 at 2011, it had a  1.3 crop factor (same size as the Canon 1D mark IV) 10 megapixel APS-H CCD sensor from Kodak. The sensor is really sensitive to IR, so sometimes black fabric appear to be purple. The M8.2 is upgraded with a sapphire glass rear screen and had a few cosmetic changes. 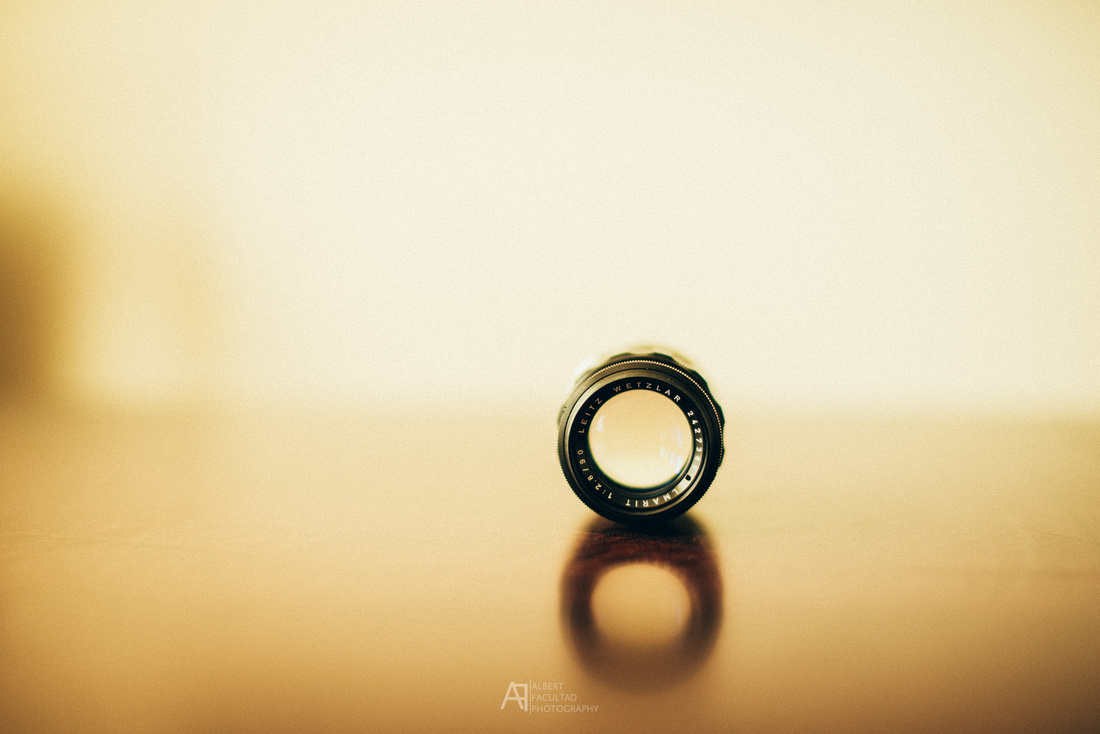 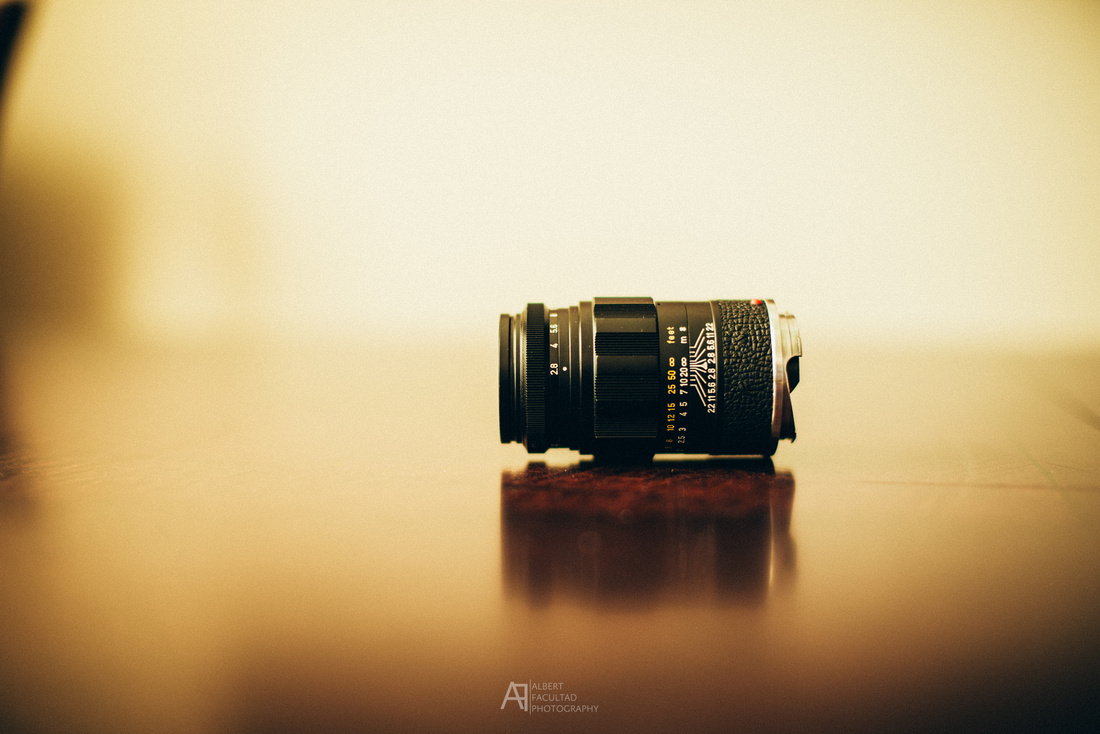 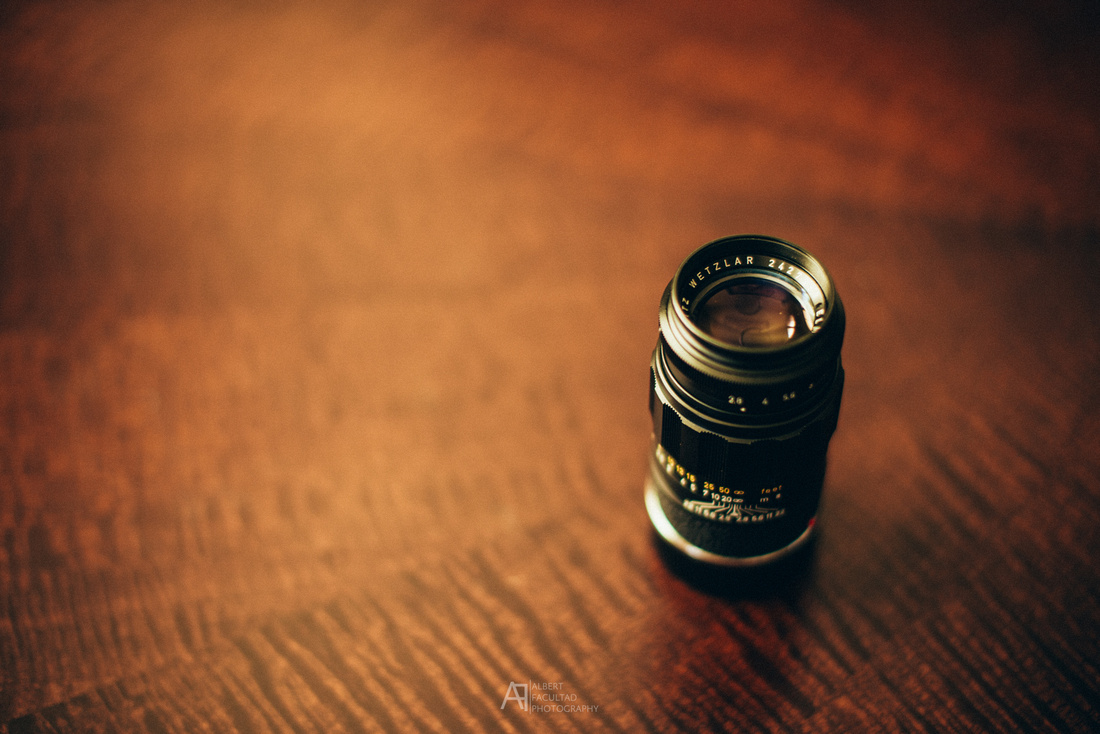 The 90mm is an older design but still pretty damn good. It suffers from flair since its basically an empty tube with the elements placed towards the front section. You an actually unscrew the two sections apart, but I’m not sure if that’s suppose to happen or if it became loose over the years. I like using flair in my photography, so it wasn’t a huge deal to me. The only issue is that at this focal length, it gets kinda weird since your viewfinder doesn’t “zoom in being a rangefinder and all, so it takes a while to get used to. 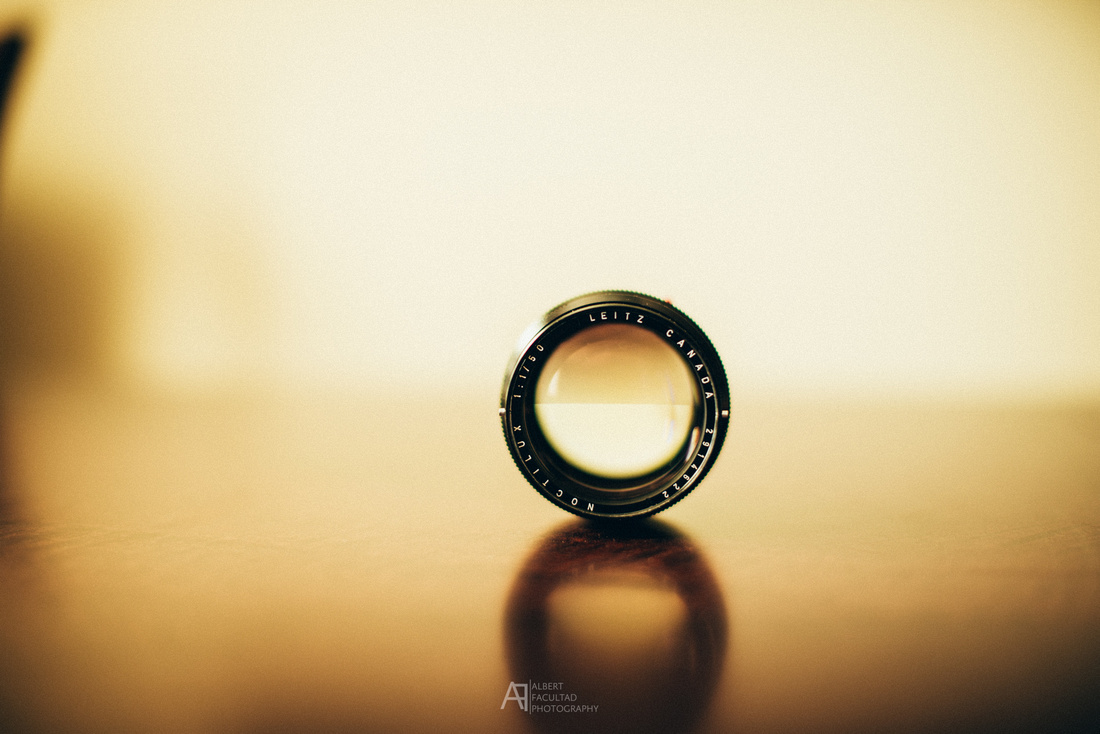 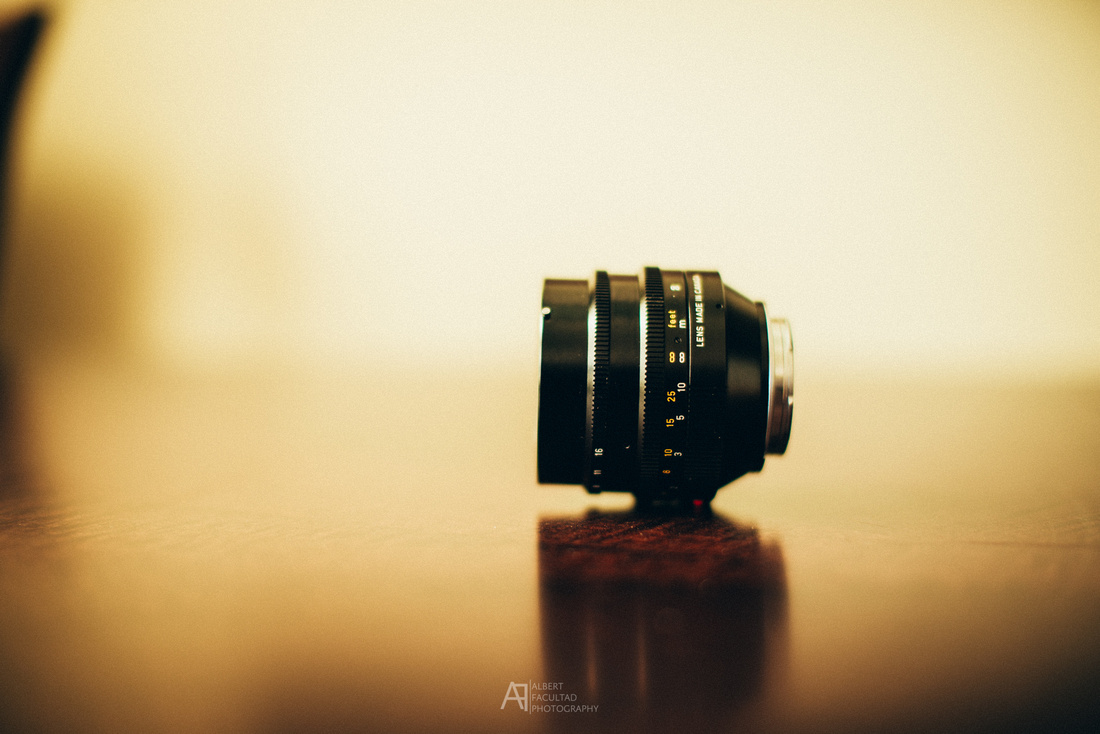 This is by far my favorite 50mm. I have the plastic fantastic Canon f/1.8 and the ham beast f/1.2L and they can’t even come close to being as good as this. Wide open, the DOF and subject isolation is ridiculous. Stopped down, it’s sharper than my 11-24mm f/4L and 300mm f/2.8 IS. Leica took out all the stops when building this lens and spared no expense  and made no compromises. With a retail value of almost $10k, it performs superbly (as it should be). Even at 10 MP, it looks like it was taken with a high megapixel camera like the Canon 5DsR and scaled down. Micro contrast, sharpening and color all work together make your images pop out from the screen. The only downside I noticed with a lens of this age is that it exhibits some chromatic aberration, but then that can be easily corrected in post production. 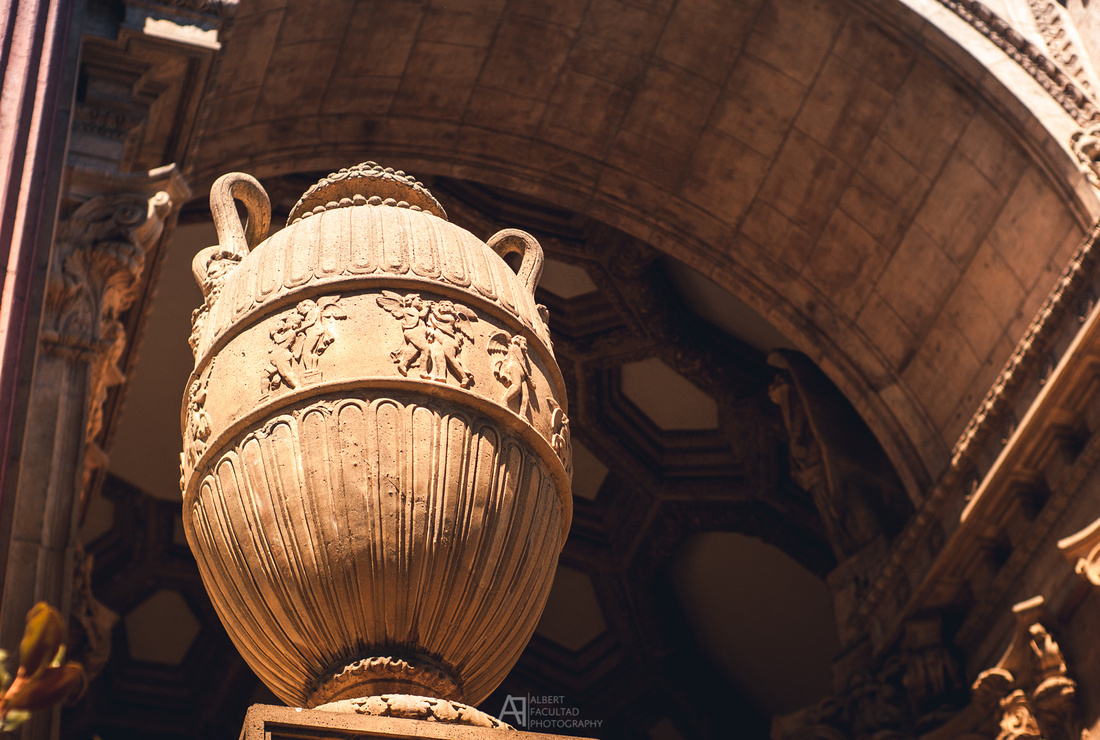 There was a huge swan in the lake that happened to set up shop near me to dry off. I snapped a few shots to show how much clarity I can pull from its feathers. Of course, it was obliged to pose for a few shots. 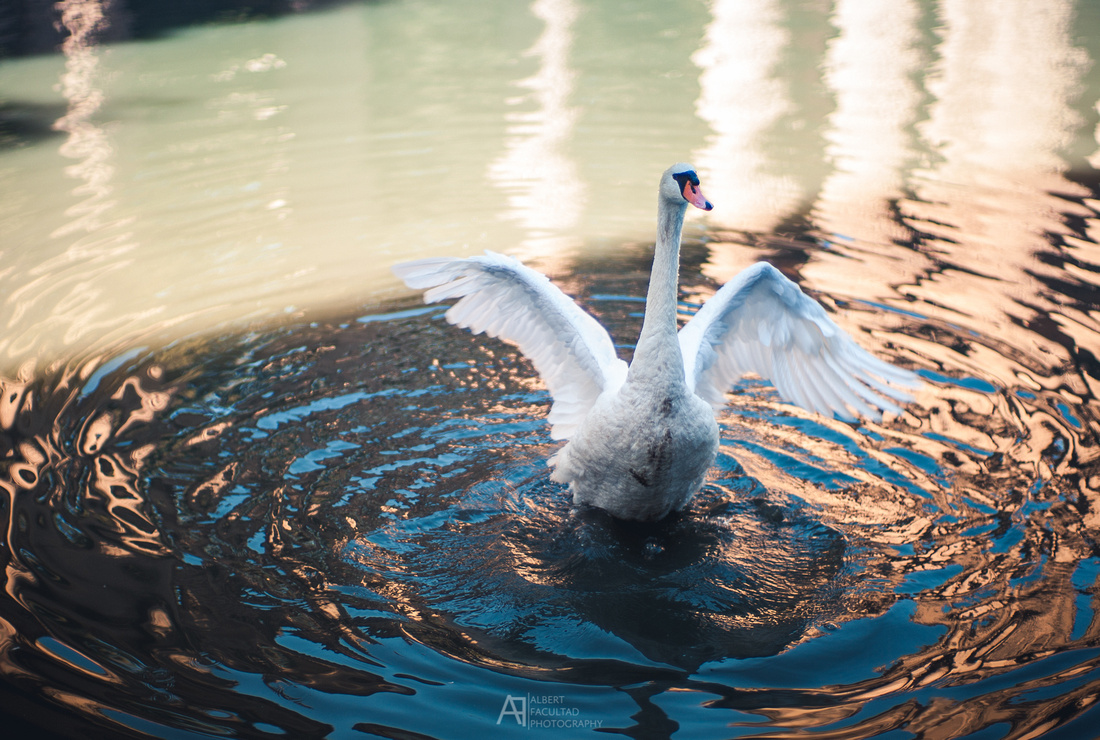 Also within the mix, a few white herons take an opportunity to show off their stuff. 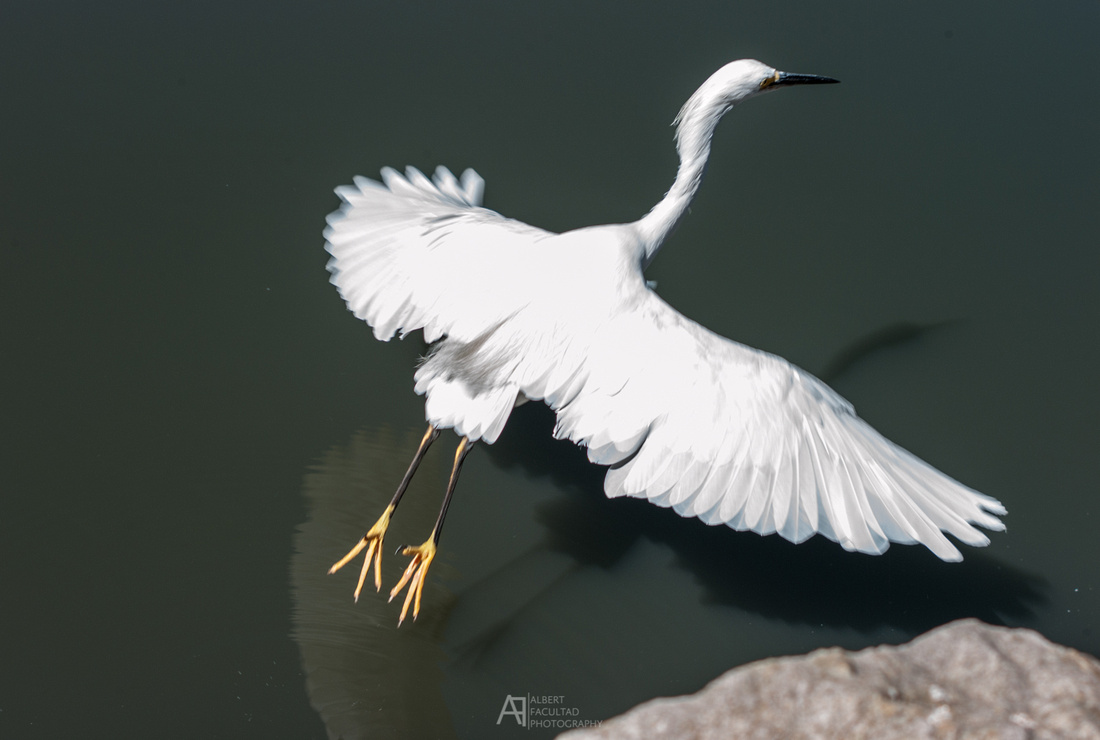 I was lucky enough to stumble on an Indian wedding when I was there, so I took the opportunity to take a few shots to test out the dynamic range capabilities of the camera. As you can see in this photo, the hot spots can be controlled without pushing the shadows too far, but then of course the sky is blown.

While there was still a good amount of sun left from the day, I went to the Pacifica Pier to grab some golden hour shots and hopefully an orange sunset. 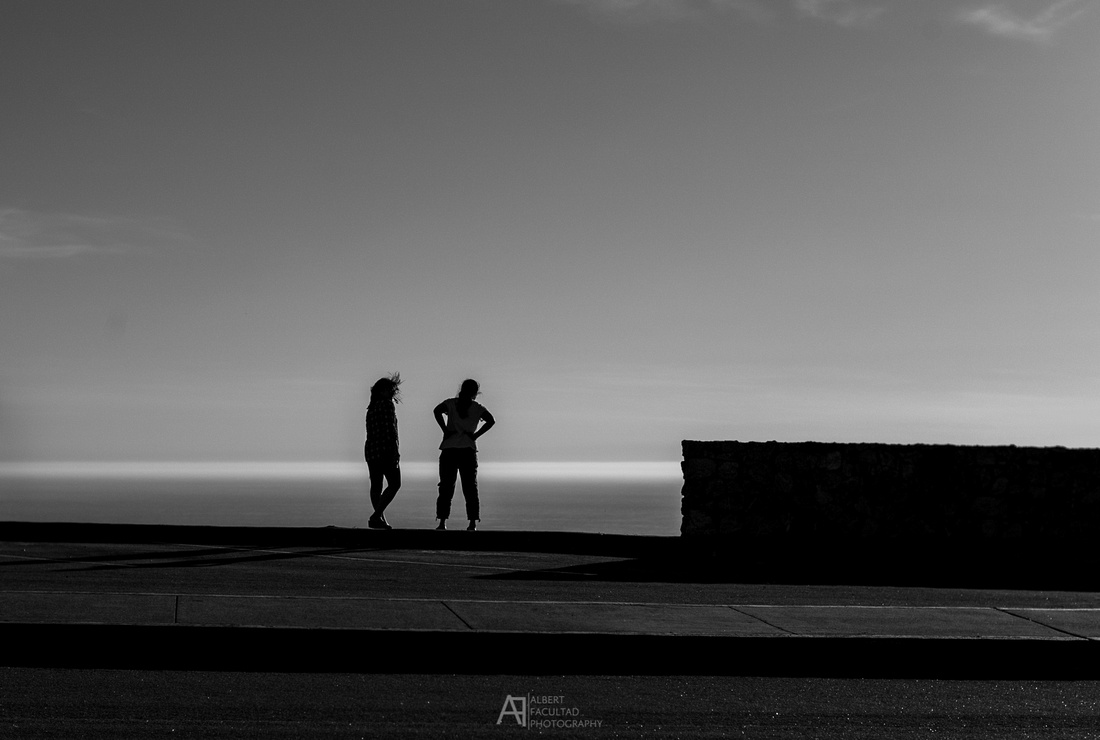 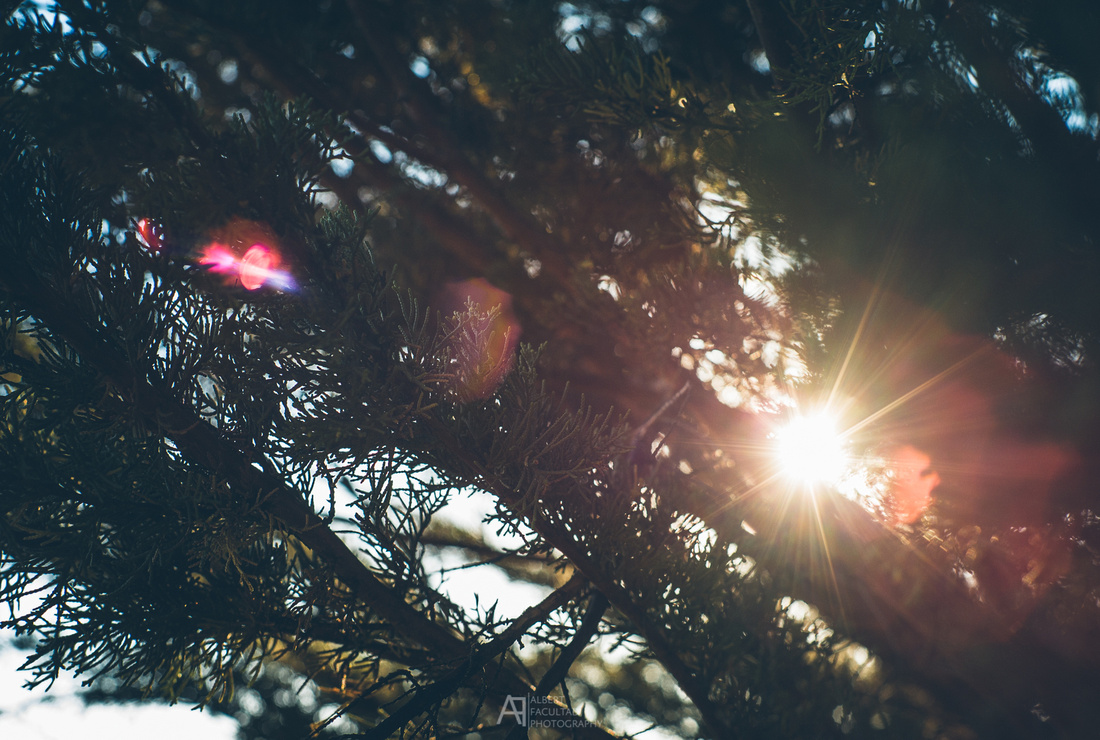 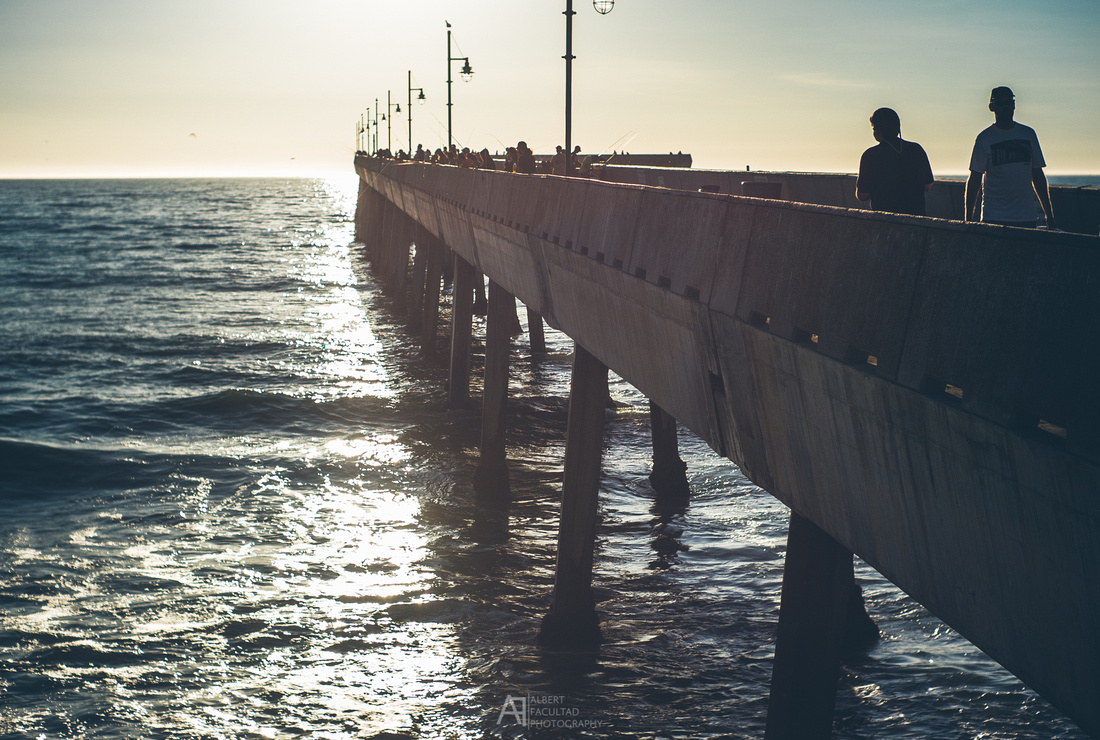 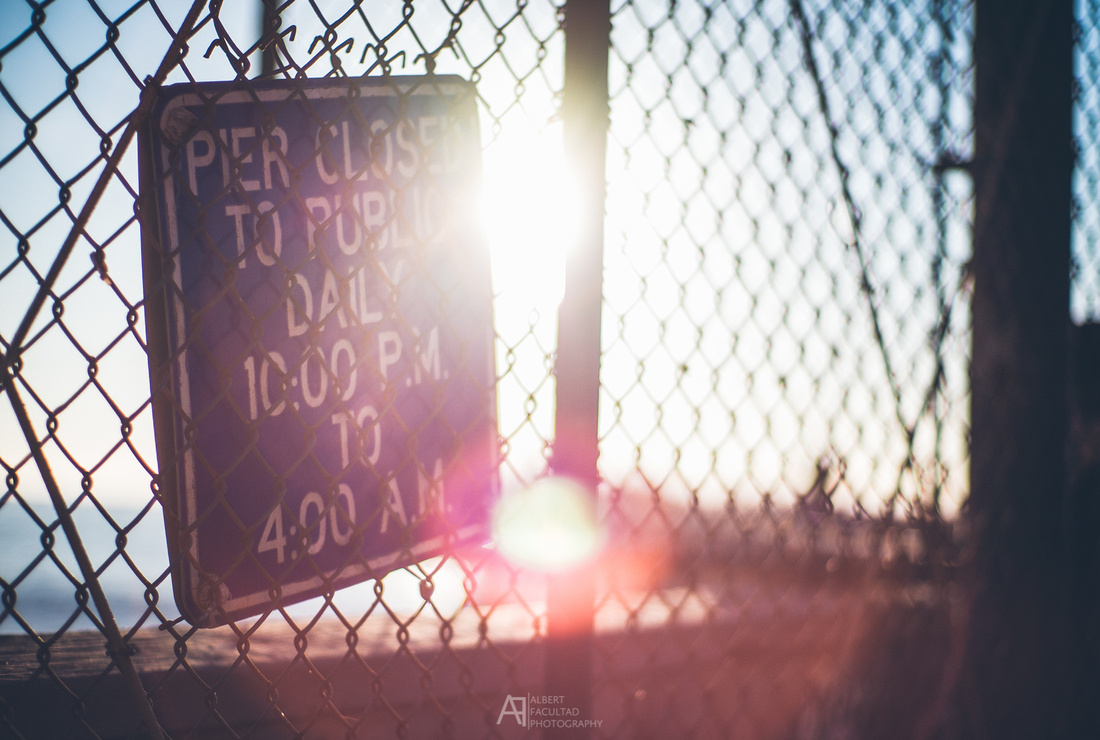 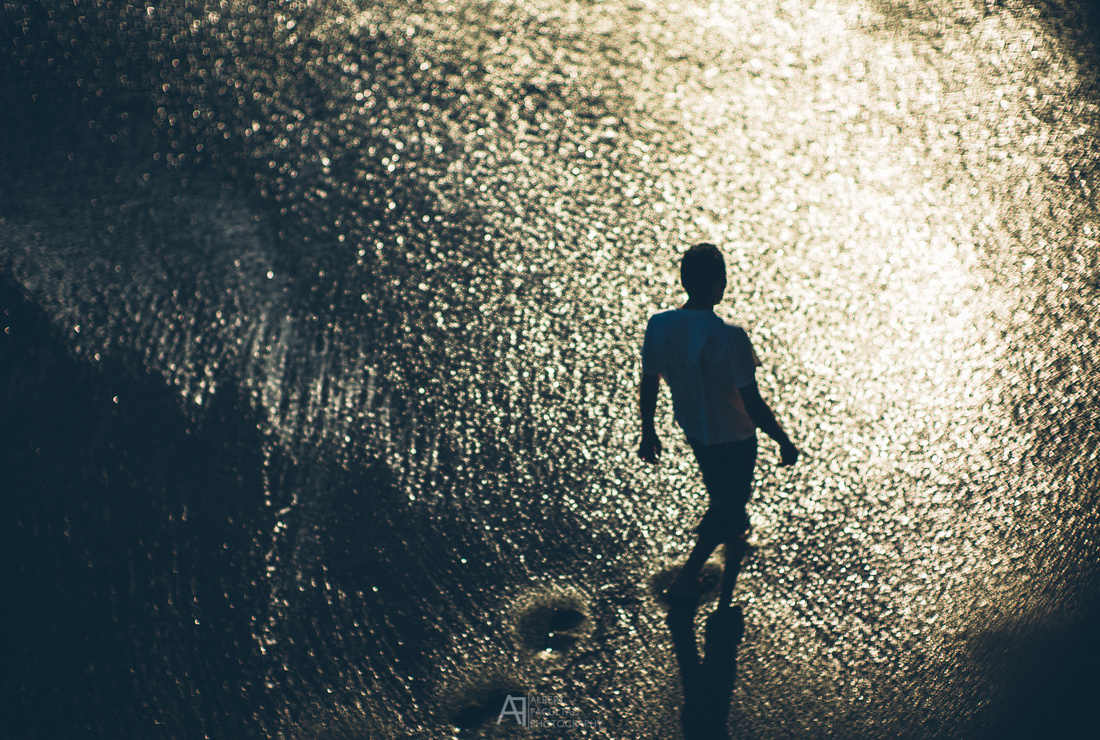 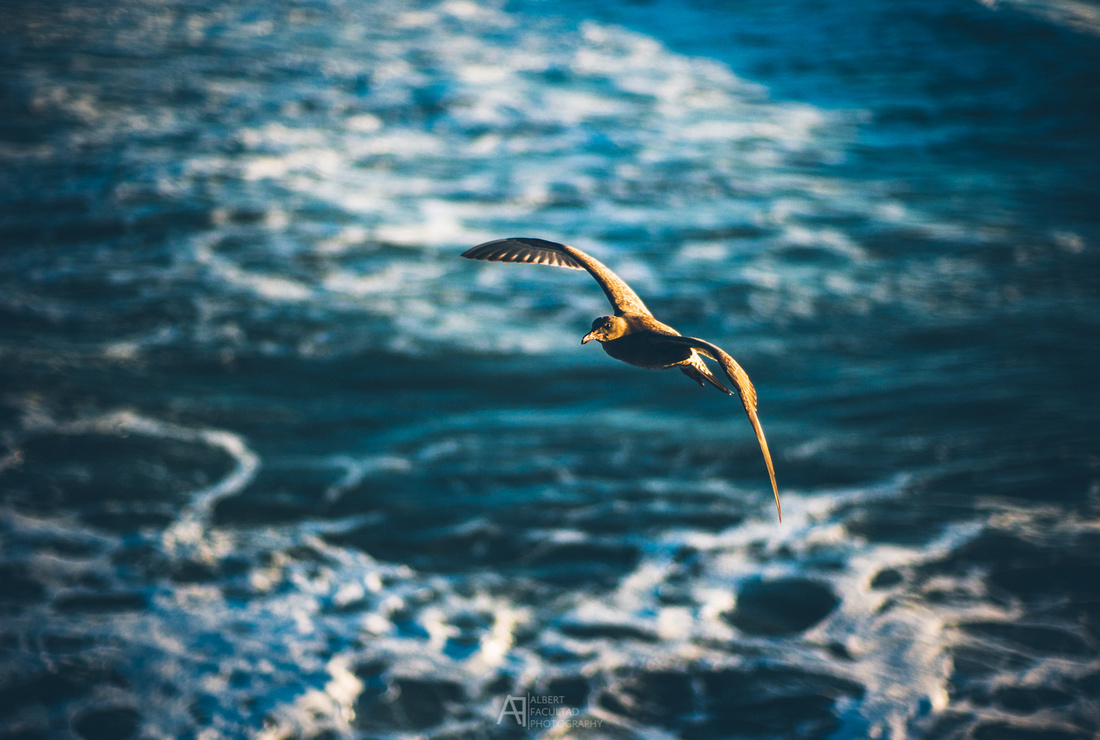 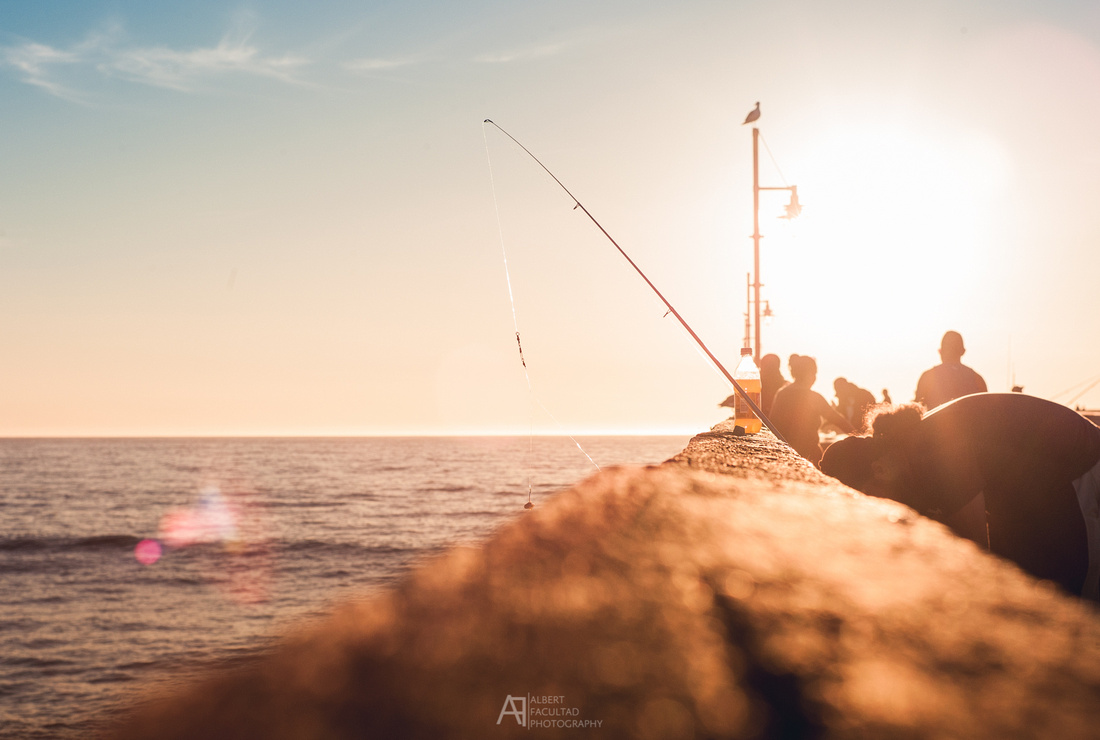 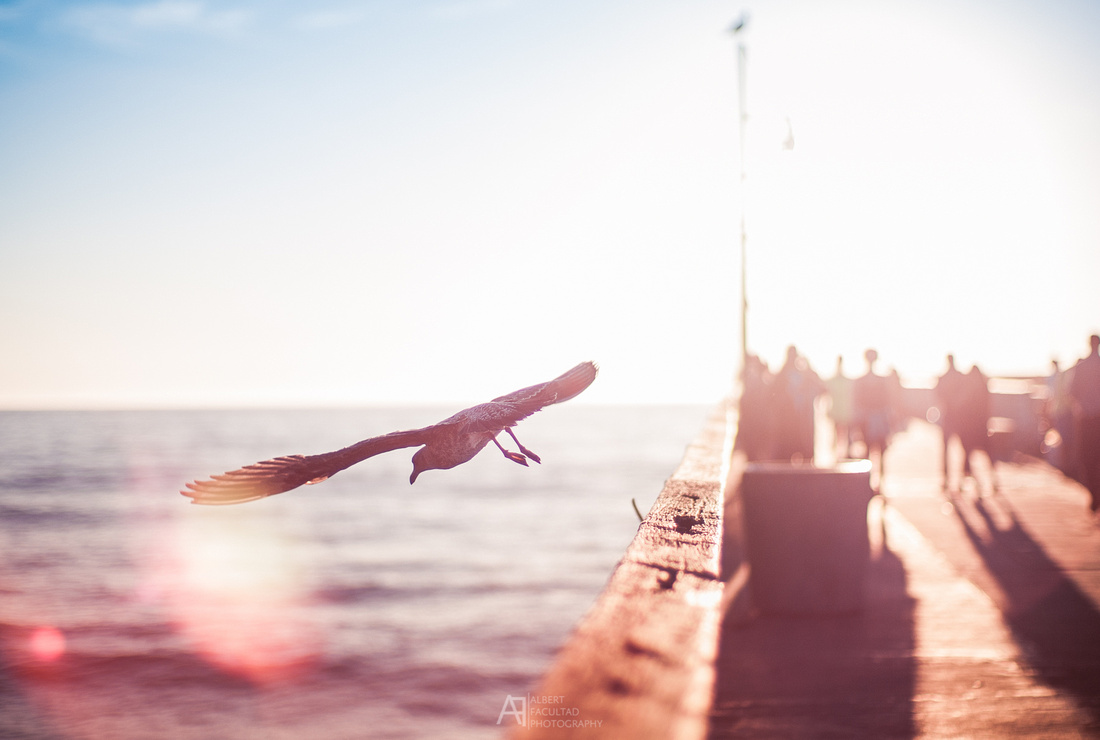 I wasn’t able to grab some shots of the sun dipping into the horizon since the battery died out. 306 photos seemed relatively low from a fully charged battery, but then again I was used to taking 200-500 shots by mashing my 1DX at 14fps. It was nice to take things slow once in a while and methodically think about my shots before even pressing the shutter button. I can see how Leica owners can become elitist since not only is the skill demand higher, but there’s something unique about how Leica glass renders a scene. Overall, the experience was truly rewarding and it brings me back to when I first started photography. It actually made it a whole lot more fun again.

I think i’ll take a few more batteries with me next time. 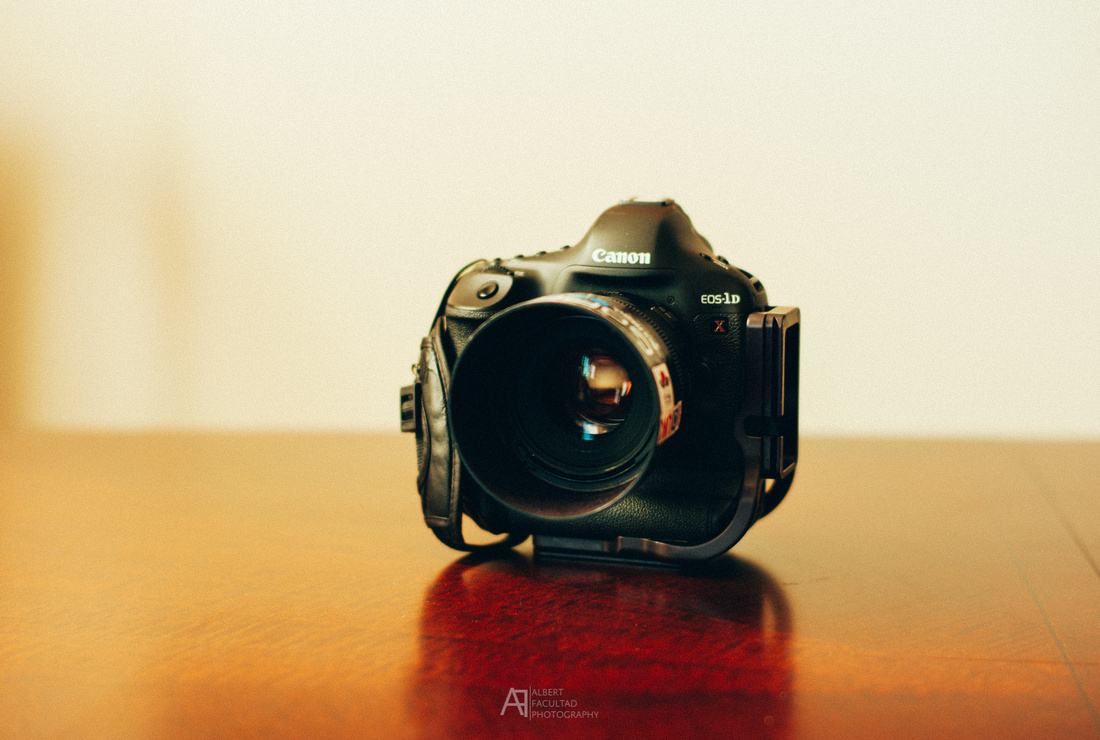 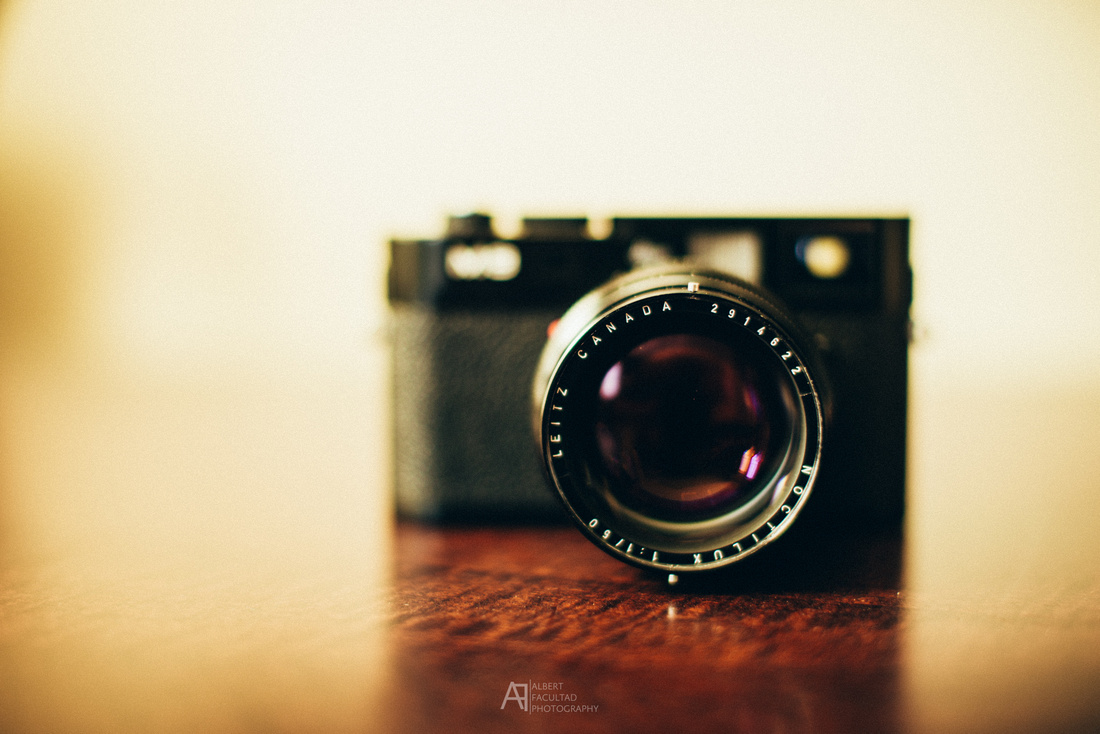 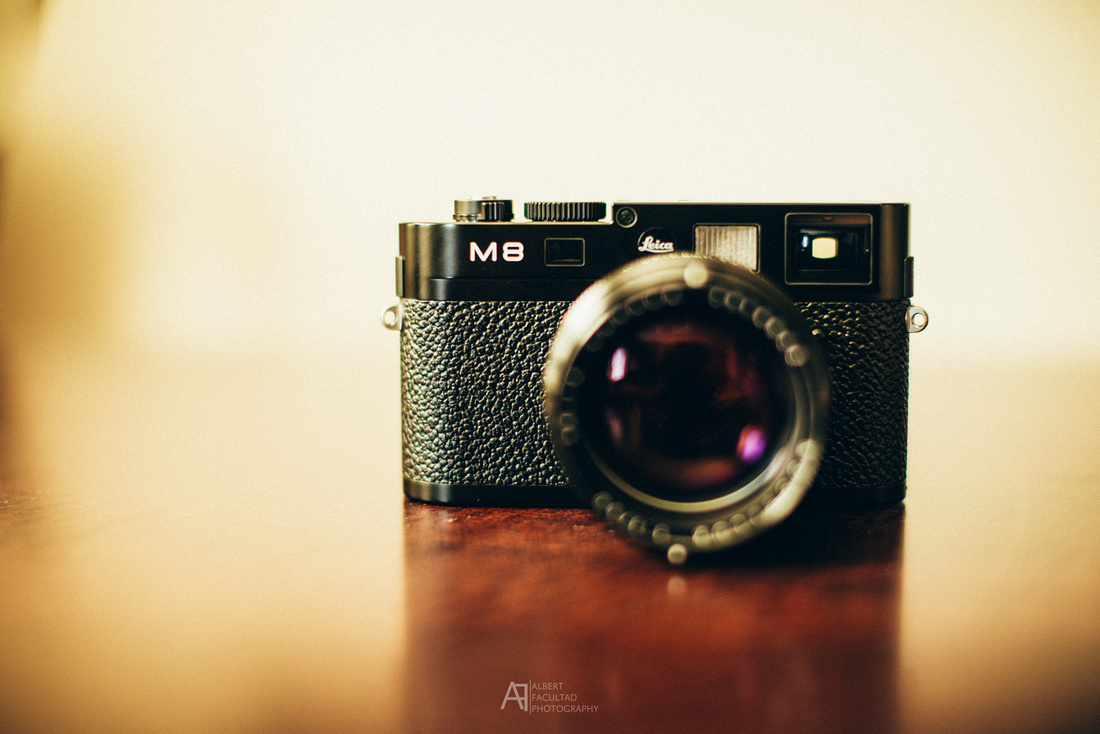